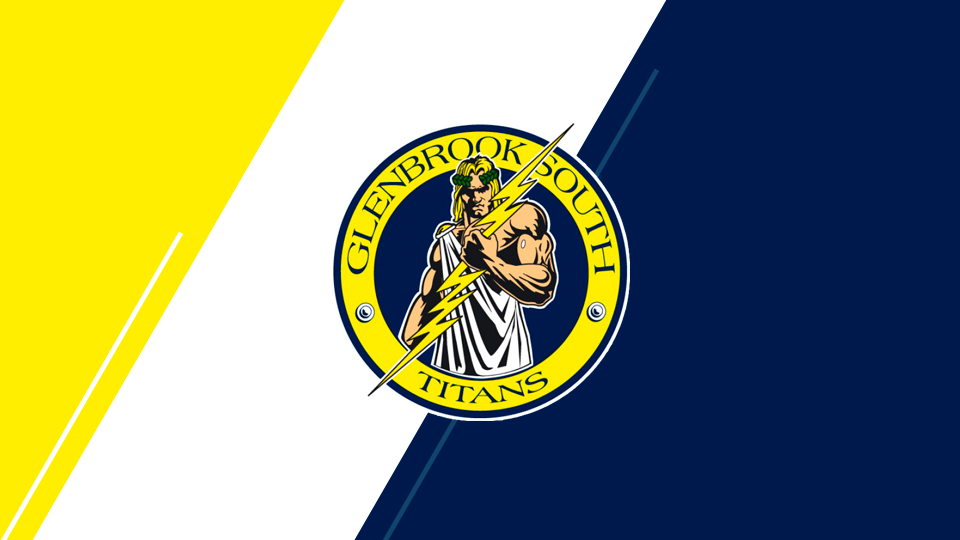 Glenbrook South High School over the past 6 seasons have acquired 4 conference championships and 4 Regional titles. 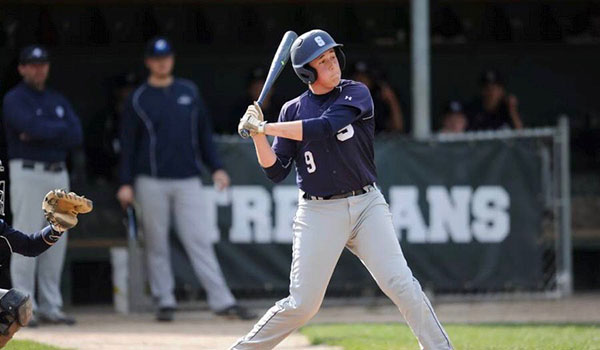 “This season the GBS Baseball team will be looking to bounce back from last year with a strong season on the mound as return six seniors pitchers from last years team. Glenbrook South returns Ryan Morrison, John Miskella, Jacob Newman, Simon Farber, Brooks Appelt, and John Borth from last year’s staff. Pitching and defense will be the focus as Juniors Danny Carlson, Declan Hood, Garrett Moran, Ryan O’Hara and Kevin Redfern look to supply some innings on the mound. Offensively the Titans will return two starters from last year’s outfield: Senior Jack Anderson will return to man centerfield with some help from Brandon Matias, and Andrew Hensing. Juniors Mike Angel and Kevin Redfern will also help in the outfield. Simon Farber, Mike Snow, and Nick Mathien who earned substantial innings last season will return in the infield. Junior Jacob Snyder, and Seniors Jacob Newman, John Miskella, and Brian O’Conner will contribute to the Titan infield in 18’. Connor Nash, Daniel Hawes and Mike Pitzaferro will be behind the plate. The Titans will be very experienced in 2018 as we bring back 12 returning players. This team will need to have our seniors take charge, step up to the plate and get the job done.” 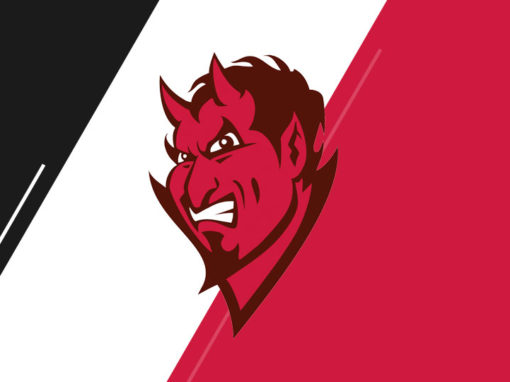 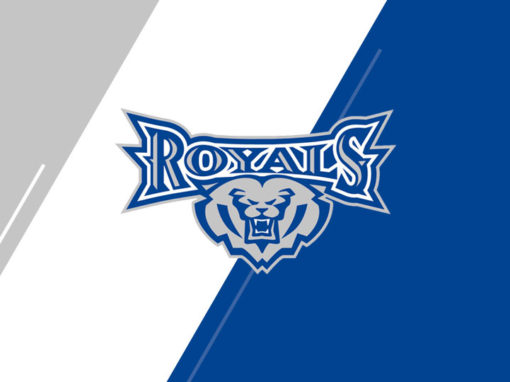 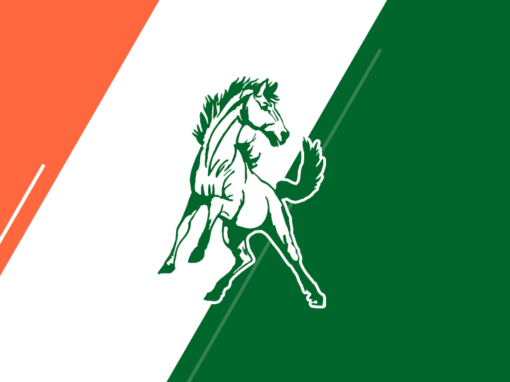 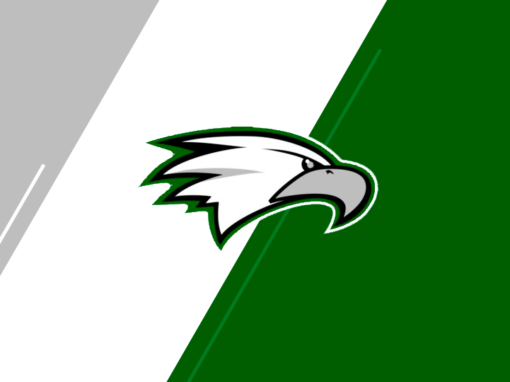 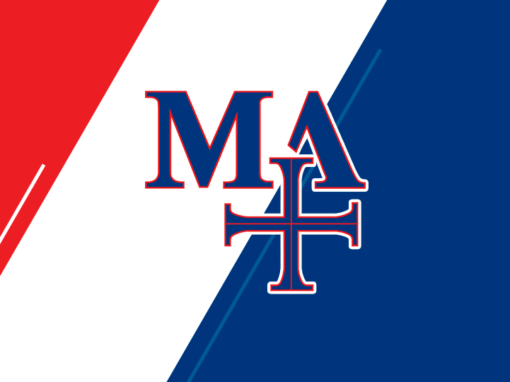 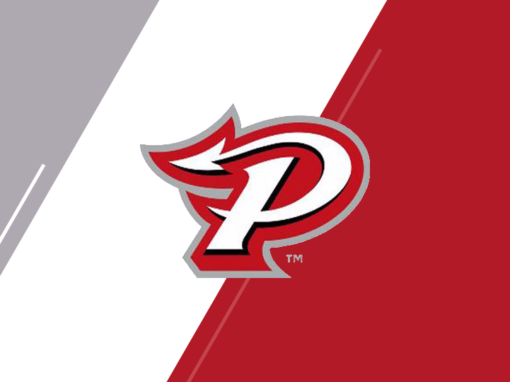 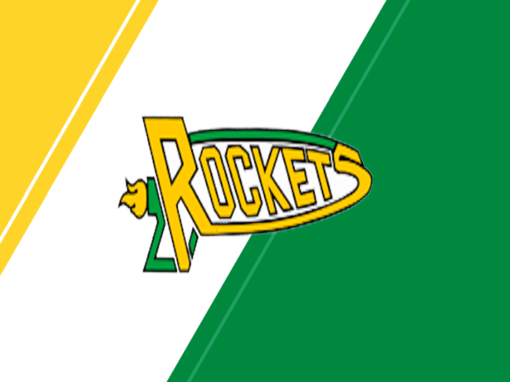 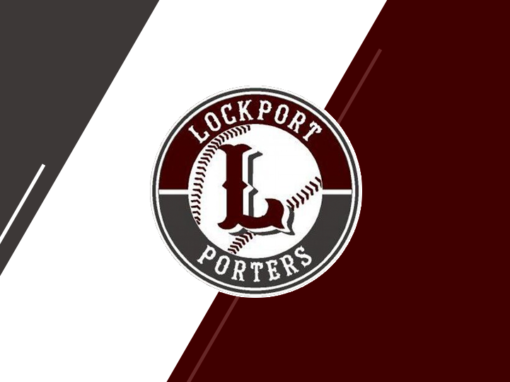 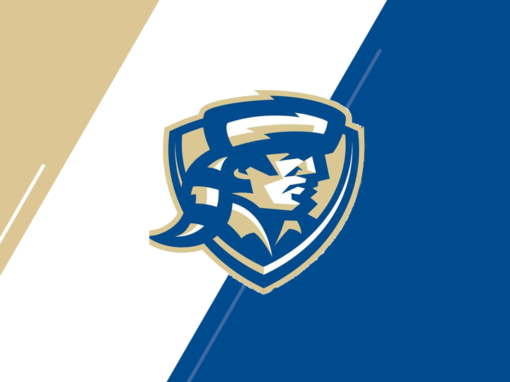 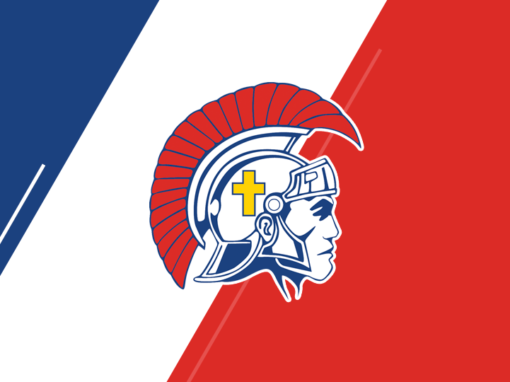 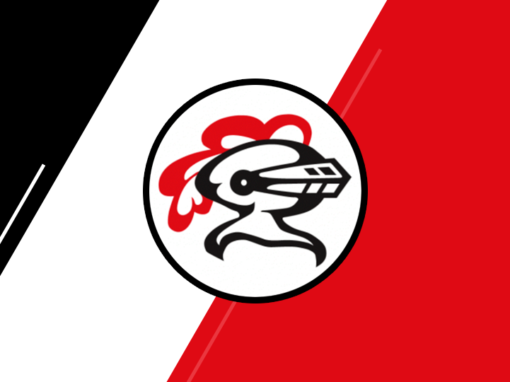 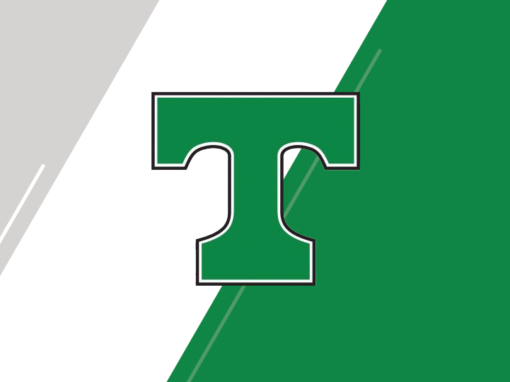 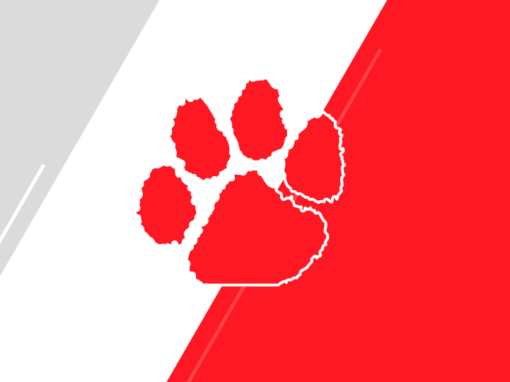 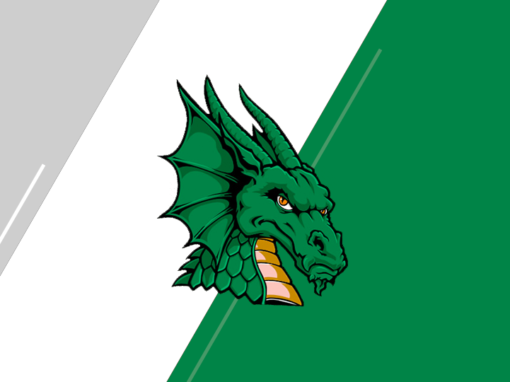 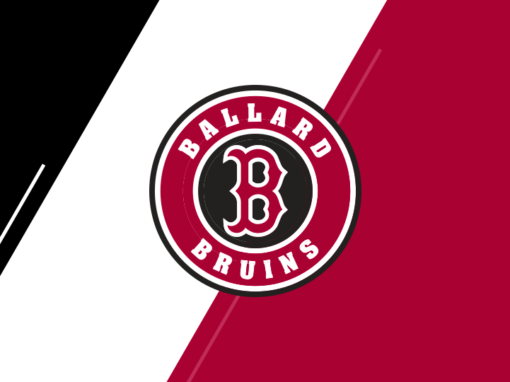 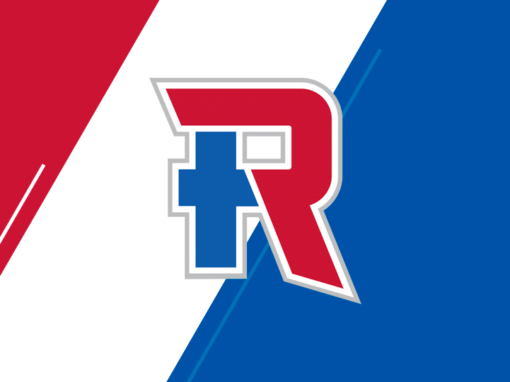 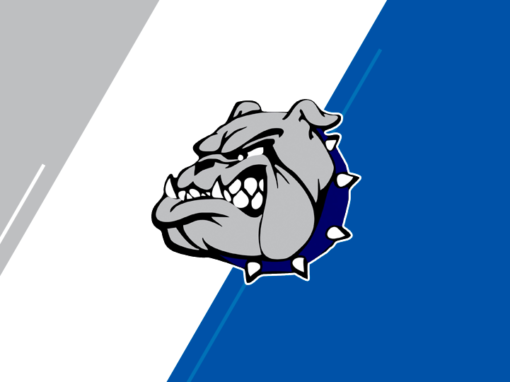 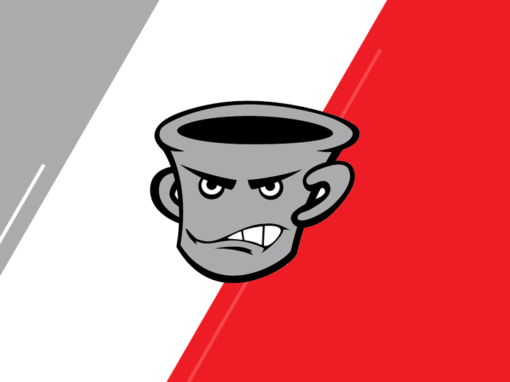 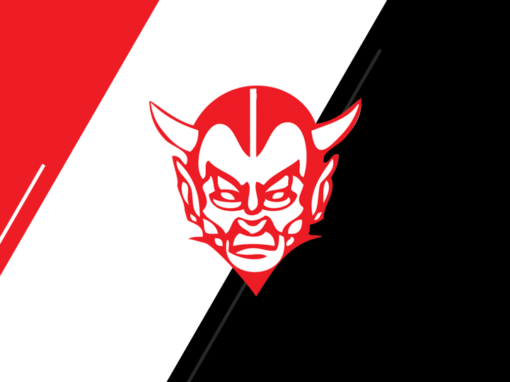 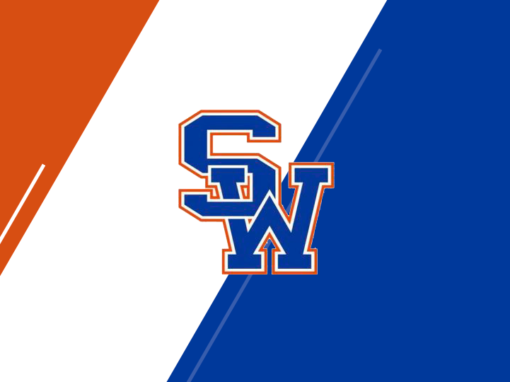 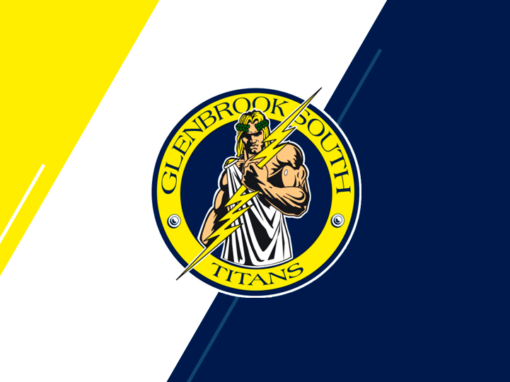